The brief from Dutch Customs (Douane.nl) asked for an awareness film at Amsterdam Schiphol airport to drive a large increase in downloads for their flagship app. The app's primary use case is helping international travelers identify and calculate the levies on controlled items. It's a pretty dry app (as seen by the screens in this animation) and the client's expectation was for something pretty "standard" as well.

But to really grab and hold the attention of bored travellers, and then activate them to download, you need to do something that catches the imagination a little more in the sterile and sometimes stressful airport environment than the standard government PSA.

As the organization was mid-rebrand, we had the opportunity to turn the PSA into a much more visually interesting animation that would have real stopping power, and could work as one longer animation or three shorter ones depending on context.

ADCN - Nominated in the Animation category 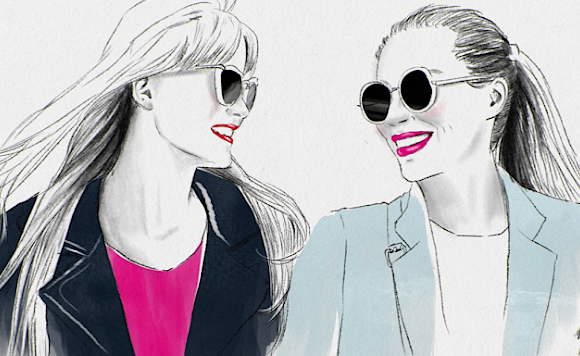 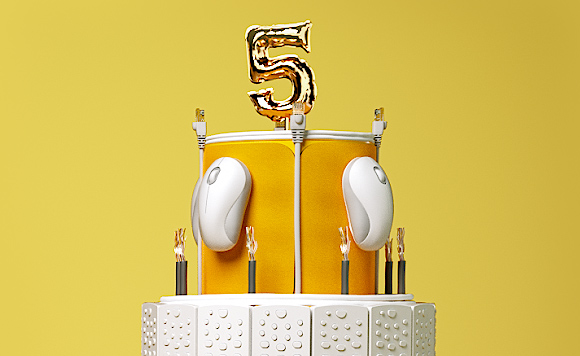 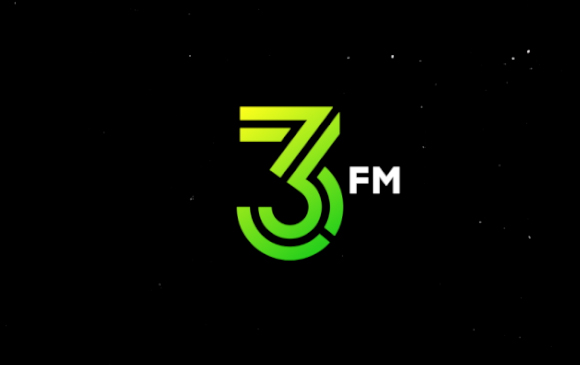 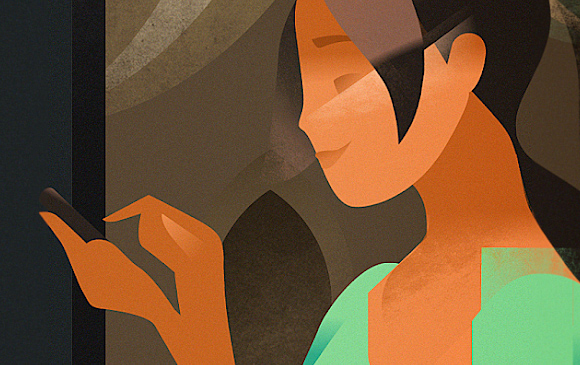 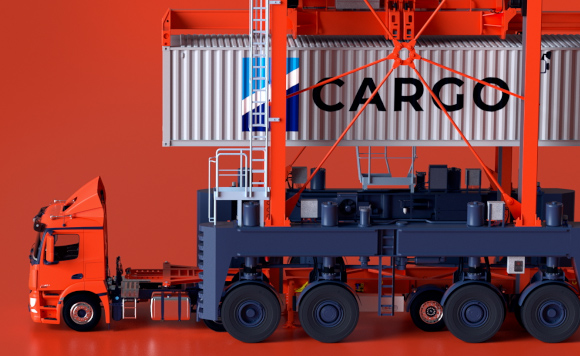 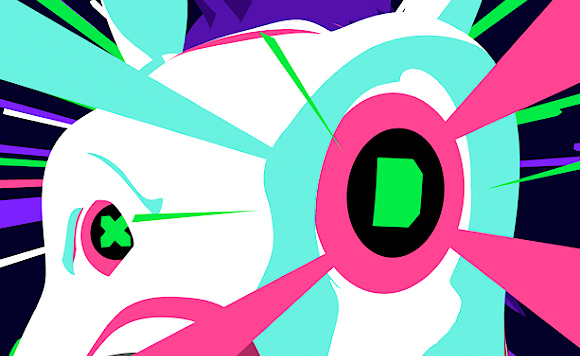 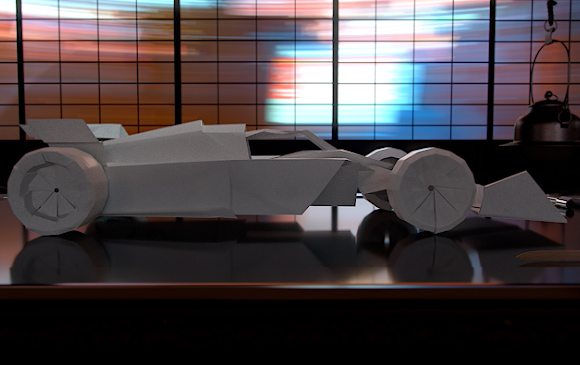 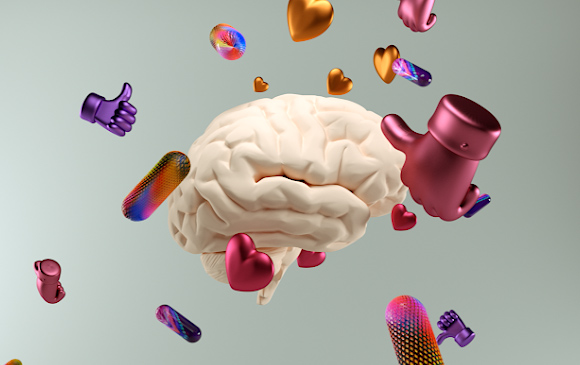 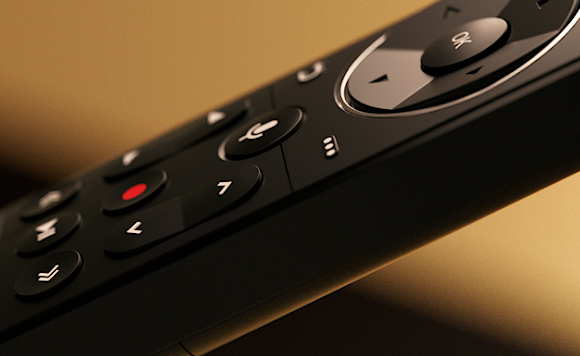 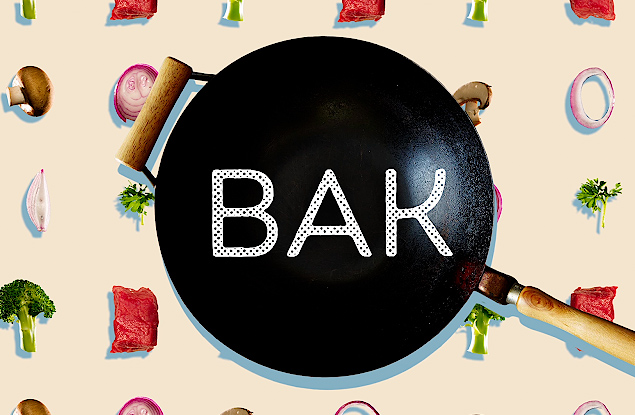 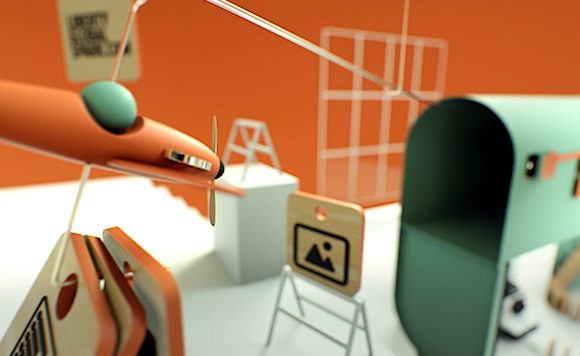 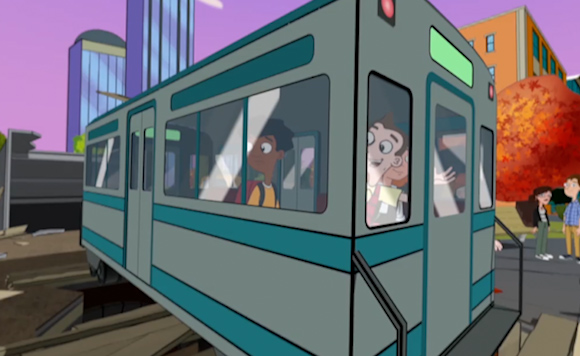 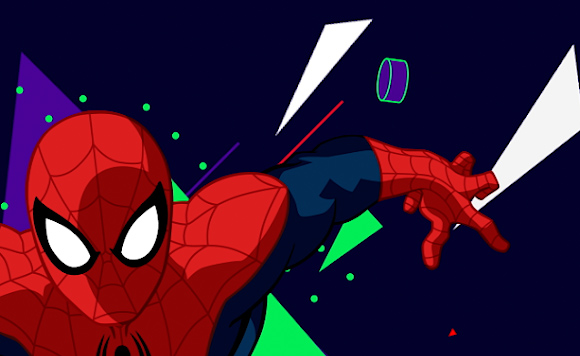 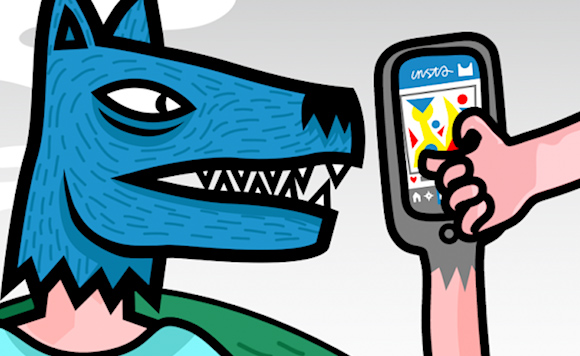 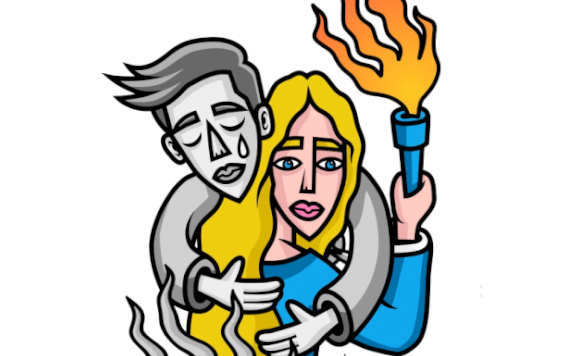 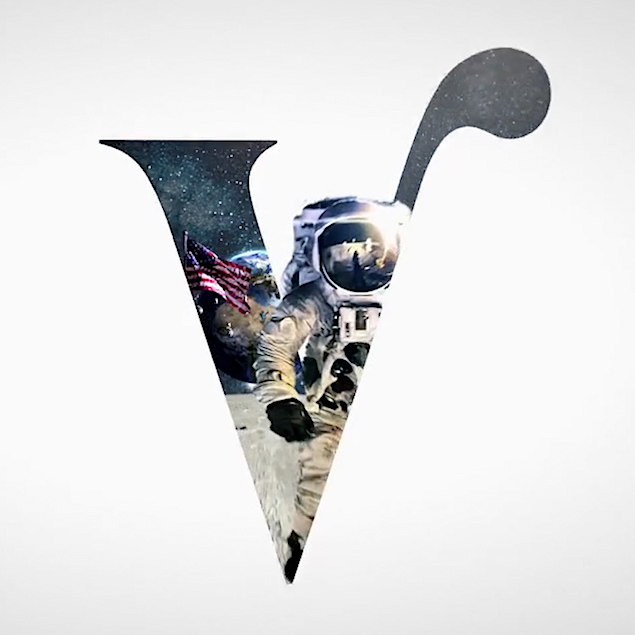 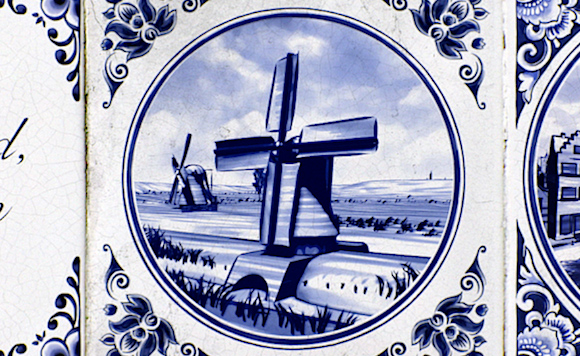 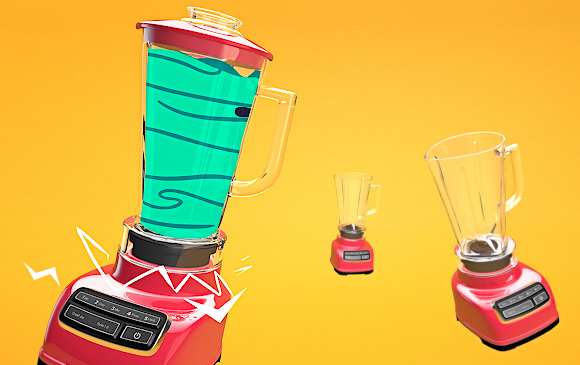 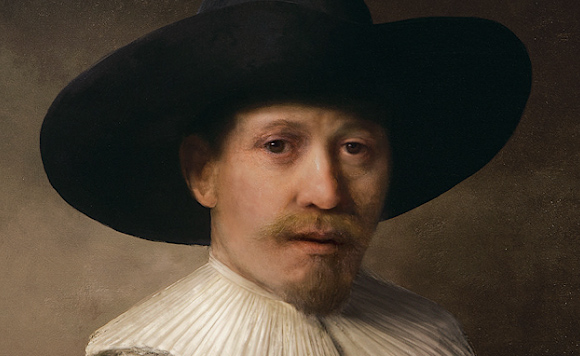 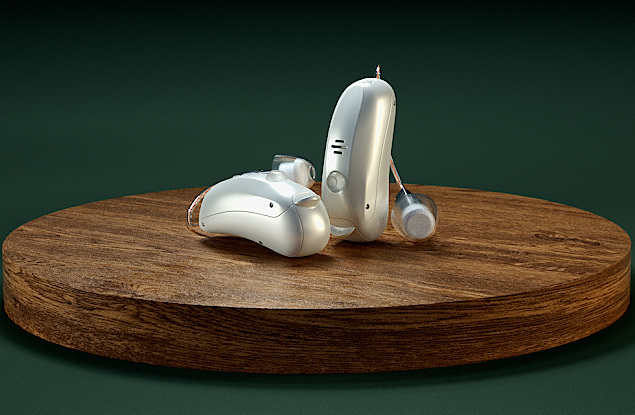 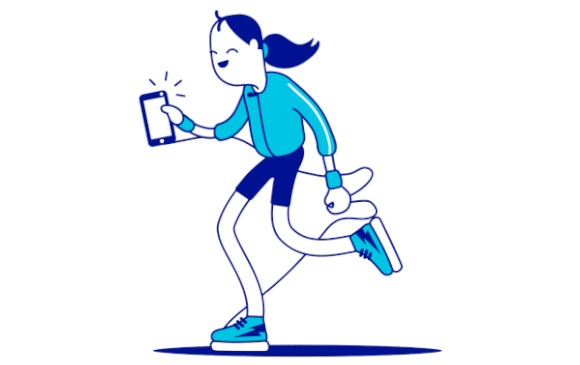